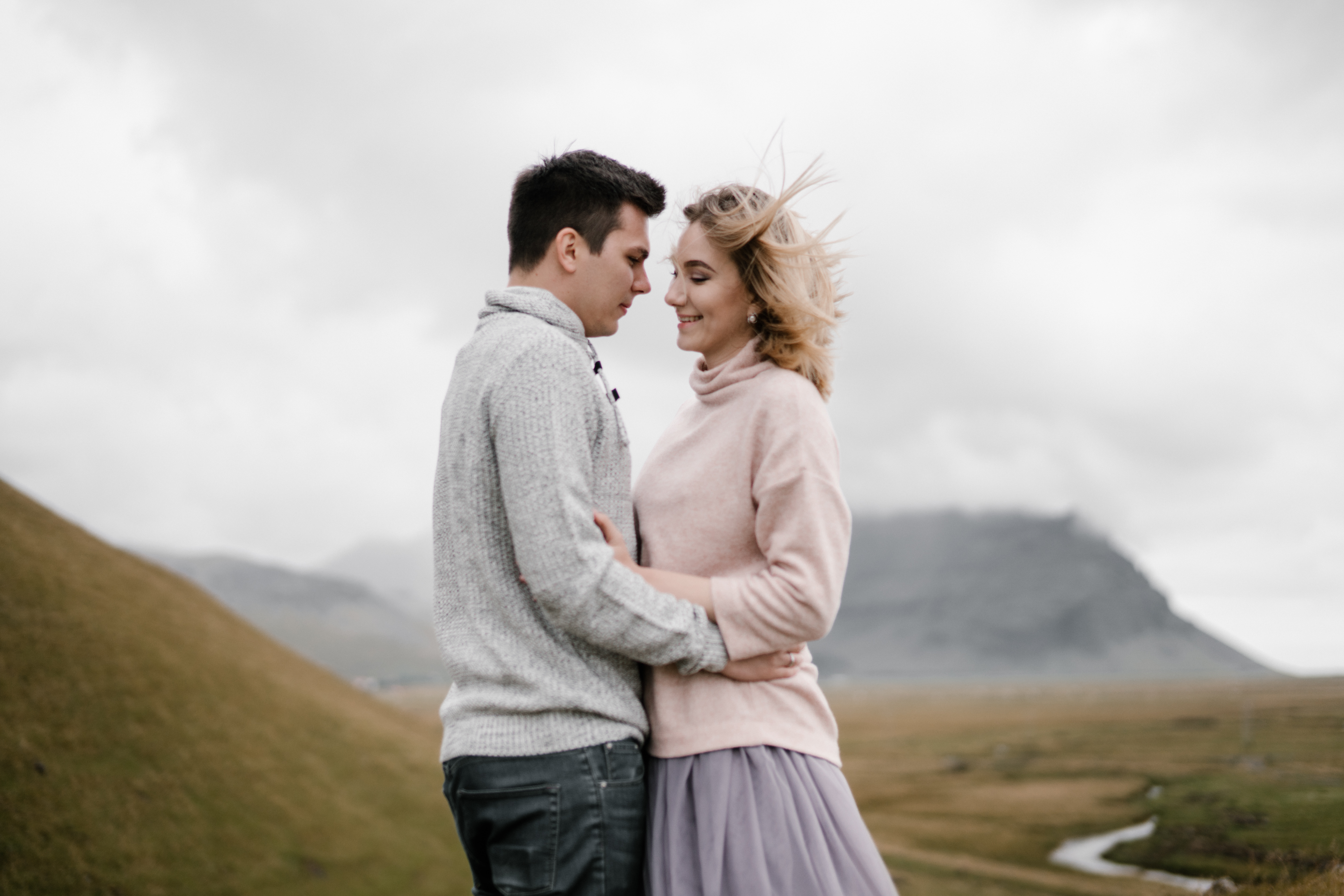 I am driving home from work early one morning. I am tired and need to stay awake. So I turn on the radio on my favorite Chicago radio station. It is around 4:30 am in the morning and the station is playing an infomercial.

There is this doctor launching a new and improved vitamin that he had created. All I needed was some noise to help me stay awake. So I listen to your infomercial. What really caught my eye was towards the end of the show.

The first was “microcrystalline cellulose”, which he referred to as “ground newspaper”. The next ingredient was “silicon dioxide”, which he called “sand.” Wait a minute. Time out here. Did you just say that there is sand and ground newspaper in the brand name vitamins? How could this be?

Several days later, I decided to do some research on the ingredients of the vitamins. It didn’t take long for me to realize that the doctor was telling the truth. One of the first websites I visited was the US Food and Drug Administration. They have an online database of food ingredients called “GRAS”, which stands for “Generally Recognized As Safe”. This is what I found out.

Cellulose comes from the cell walls of plants. It is found in the plants we eat. But it is also found in plants that we would not normally eat, such as the wood pulp of trees. All forms of cellulose contain the same biological properties. So if it is safe to eat one form, then it should be safe to eat another form such as microcrystalline cellulose.

When we eat cellulose, the human body does not absorb it, but rather leaves the body as part of a bowel movement. In small amounts there is no evidence of harmful effects of cellulose. In larger quantities it acts as a laxative. In the end I learned that cellulose is GRAS rated, while microcrystalline cellulose is not. But according to the evidence, the FDA has not banned its use.

So why do some vitamin tablets contain cellulose (wood pulp) and silicon (sand)? The actual amount of vitamins found in a tablet is a small amount. Without some kind of padding, it would be too small to handle. Next you need a strong substance to help maintain the shape of the tablet. And strength to prevent the splint from crumbling. That is why they use cellulose (wood), because wood is strong. The sand acts as a filler and a “time release” agent in the way the tablet dissolves.

Wood and sand are also used as inactive ingredients in other food products. This is how wood is used as an anti-caking agent. Microcrystalline cellulose (cellulose powder) is used in Parmesan cheese so it doesn’t clump (form chunks) in the can. Silicon dioxide (sand) is an antifoam agent. It is then used in beer, to prevent the beer from foaming.

There are also zero calories in sand and wood. It is also filling up. Thus, sand and wood have become very poplar in diet products. Sand is also touted as good for strong hair, nails, and bones. And the companies promoting these products were sincere, about sand as an ingredient in their products.

But is it safe to eat wood pulp and sand? The GRAS reports from the US Food and Drug Administration are quite extensive. Here are a few lines from each report. Microcrystalline cellulose: “… There is no evidence in the available information on pure and regenerated cellulose, including microcrystalline cellulose, that demonstrates, or suggests reasonable grounds to suspect, a hazard to the public when used at current levels , or that could reasonably be expected in the future. “

Silicon dioxide: “… The question of whether or not silicon is an essential human nutrient remains unresolved. Silicon compounds consumed as added food ingredients contribute only a small proportion of the total dietary silicon intake.” .