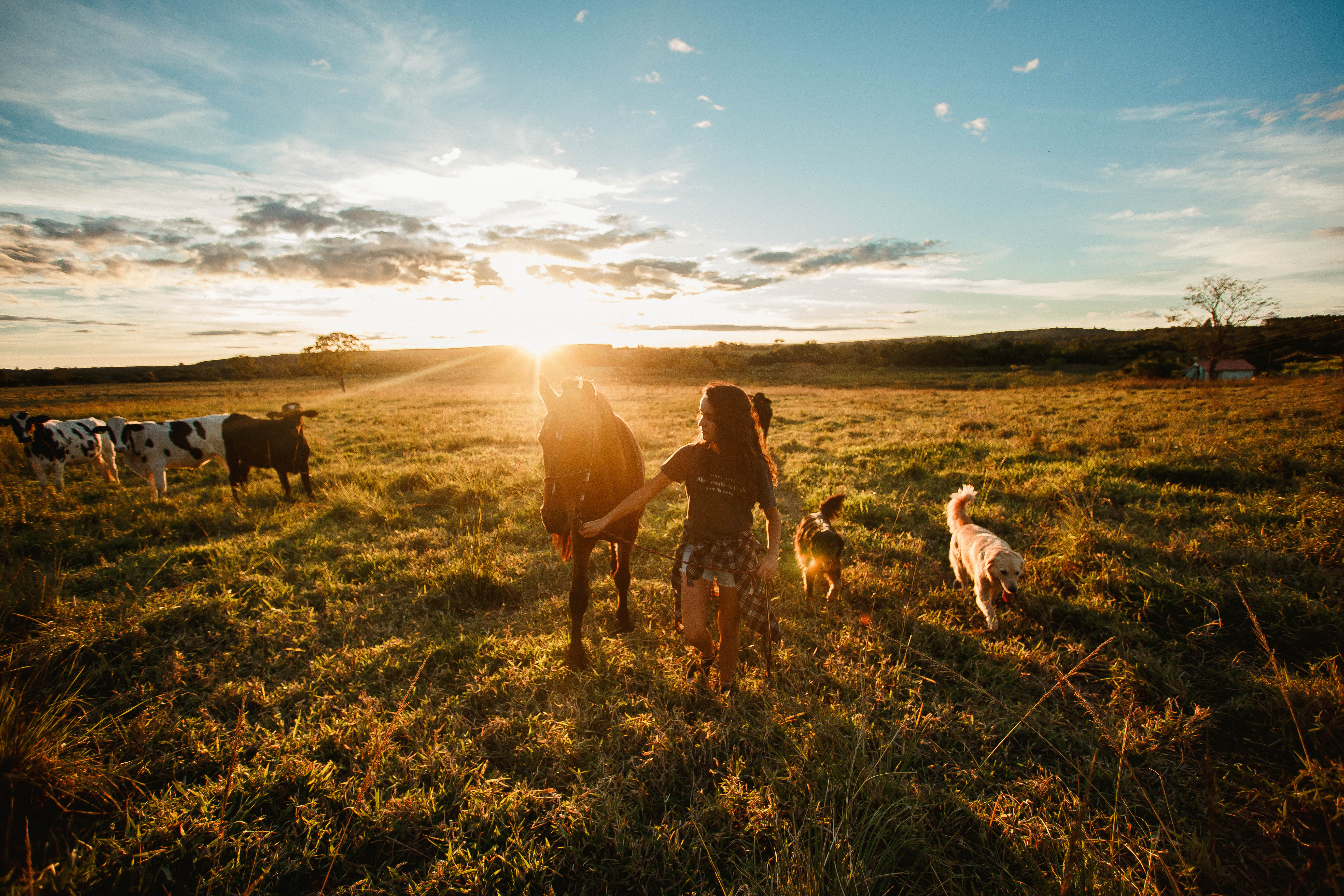 Is a boxer right for you?

Active, playful, loyal, family, are just some of the characteristics of the boxer. A breed full of love for people and a zest for life, the Boxer can be an ideal family dog. The Boxer is unlike any other breed. Often described as the “clown” of the dog community, Boxers are in a class of their own. Those who have boxers can attest to their unique features.

With its lean muscular build, soft coat, and square stance, the Boxer is truly an impressive-looking animal. Being a working class breed, the Boxer demonstrates an instinctive willingness to please, while at the same time displaying a state of alertness, caution, and courage in the face of the unknown.

However, the boxer is NOT for everyone. Being a high energy breed, they require a lot of love and even more patience.

So if you are considering getting a Boxer, web-rover.com offers information on this wonderful breed.

Originally raised in Germany, the boxer is believed to be a descendant of the Brabanter Bullenbessier. The Bullenbeisser was used by the elite to hunt wild boar around the 19th century. To avoid injuries during the hunt, the ears were cut off.

As time passed, the Barbanter Bullenbeisser was used by cattle dealers, and by the end of the 19th century, it was officially recognized as a working class dog. As well as being known for being an intelligent working dog, the Barbanter Bullenbessier was recognized as an excellent companion dog who was always eager to please humans. When not working, the breed was known to make an excellent family pet, who was great with children.

It is believed that around 1830, the Babnanter Bullenbeisser was crossed with an early breed of the English Bulldog, and thus the Boxer was born.

In the early days of the breed, many changes occurred. Many old images show white boxers. It is believed that white Boxers were no longer accepted because police dogs required a darker coat. Therefore, the Boxer Club of Germany set the breed standard to allow no more white boxers. To this day, there is still a huge debate about white boxers.

– The boxer is a dog with extremely high energy. As a result, they need a lot of attention and supervision.

– The boxer is an intelligent dog. As it should be with all dogs, the Boxer needs obedience training on a regular basis from a young puppy. Being a bright and energetic breed, they will find many ways to get into trouble if they are not properly trained and watched over.

– Boxers are usually great with kids. If properly socialized from a puppy, the Boxer makes an ideal playmate.

The boxer is a natural guardian. Always alert, the boxer is on constant guard. Usually tired of strangers and always protective of people from him.

– The boxer’s temperament is “fundamentally playful”, but if treated, he will show unflinching courage.

Here are some “other” features of the Boxer that you most likely won’t find in any dog ​​book:

lying on your back, feet up, no care!
GAS…bad gas
Beans (boxer’s dance)
Boxer Woo Woo Song
catch bugs
Using the paws in cat movements
Rolling around the backyard for no apparent reason.
He bounces like a rabbit when he runs sometimes
The song “woo woo”
Put his head on you like he’s too heavy to hold!
Constantly following their humans wherever they go.

So is a boxer right for you?

The Boxer is a loving and loyal dog who, if treated with love and respect, can be a wonderful addition to any home. However, the Boxer is also a very energetic dog, which will require strict obedience and even more patience. The key is to properly socialize and train your dog from a young age. By doing so, you and your dog will enjoy your time together more.

So if you’re looking for a dog that will lie at your feet, only move occasionally to eat, or is kept to himself and requires little attention, then a Boxer may not be exactly what you need. But if you want a dog full of life and a constant source of entertainment, perhaps a boxer is exactly what you need.

For more great information on boxer visit web-rover.com and check out the boxer forum.