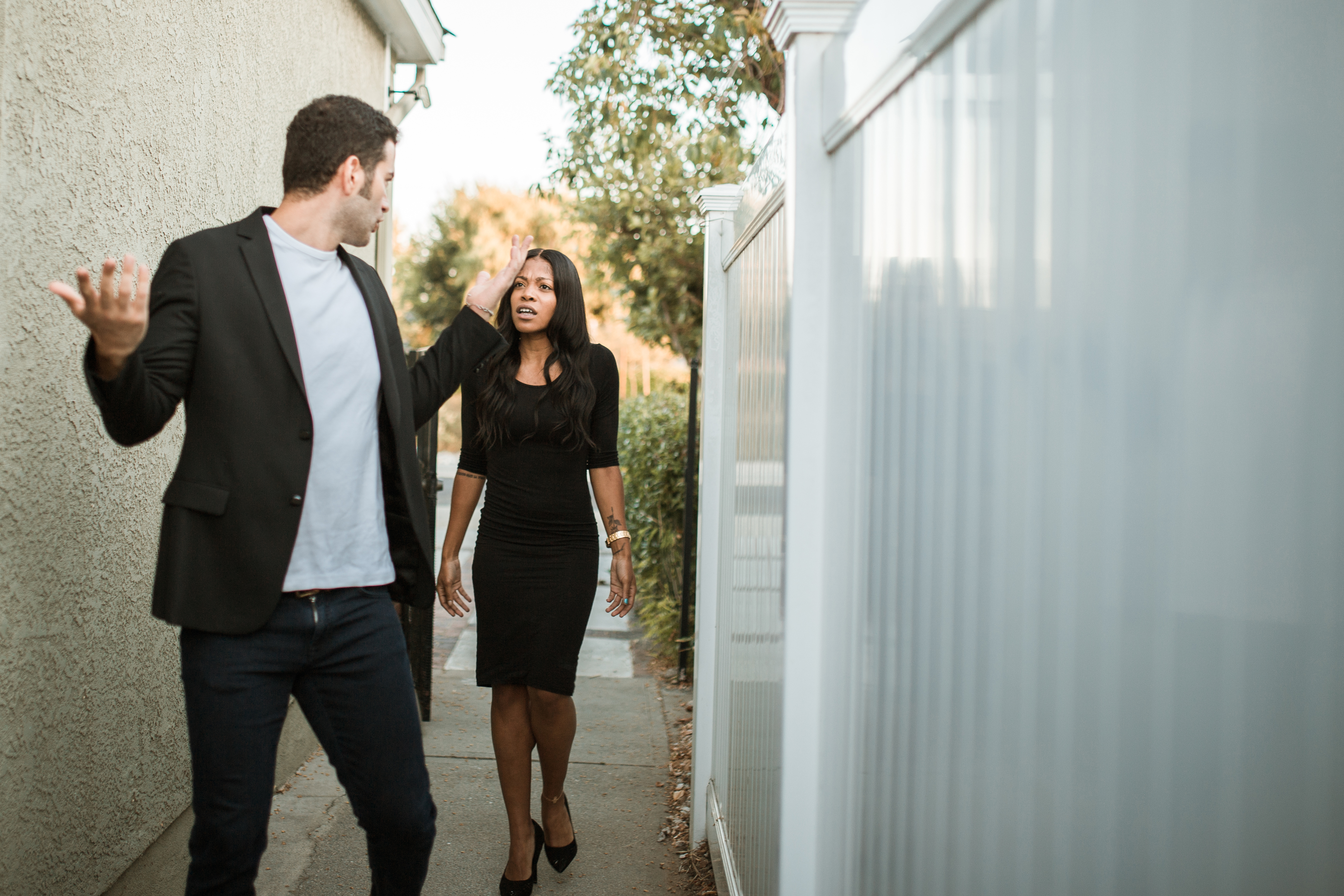 Deacon John Davenport’s home in Stamford, Connecticut was built in 1775 and is noted for its long association with the Davenport family that was prominent in Stamford’s early history. Perched atop Davenport Ridge with a commanding view of Stamford, it is a beautifully preserved example of a Connecticut farm that was home to generations of the Davenport family. A salt house with federal-style features added at a later date, the property also includes a cabin and carport and is listed on the National Register of Historic Places.

John Davenport led a distinguished life of public service. He was born in Stamford in 1752, son of the Hon. Abraham Davenport, Fairfield County Judge, and grandson of John Davenport, minister of the Stamford Church. He received a college education, graduating from Yale at eighteen in 1770, tutoring for a year, and receiving his master’s degree in 1773. In October 1776, during the height of the Revolutionary War, John Davenport was elected to the Lower House. of the Connecticut General Assembly. at age twenty-four and served the public in this capacity for the next twenty years.

In 1777 he was appointed Major of a regiment that fought for the independence of the United States. It was located in Darien when the Rev. Moses Mather and several members of his congregation were captured by the British. The pastor was finally exchanged for prisoners held by the Continental Army in which he was essential to obtain it.

John Davenport became a founding member of the Connecticut Order of Cincinnati, founded in 1783 to preserve the ideals and fellowship of the officers of the American Revolutionary War and to pressure the government to deliver on the promises it had made to those who fought in war.

He was elected Deacon of the Congregational Church at Stamford in 1795 and was said to be a “Model of serious and active piety.” John Davenport was elected to the United States House of Representatives in 1799 as a Federalist Congressman and served until 1817. He rejected reelection after having been in public service for thirty-eight years, and spent his last thirteen years tending his estates. .

General Lafayette was received into the home of Deacon John Davenport in 1824 when hundreds of Stamford citizens gathered to greet the French general during his visit to the United States nearly fifty years after the Revolutionary War.

On display at the Stamford Historical Society are the memoirs that read: “Friday, August 20, 1824: The cavalcade arrived in Stamford around five thirty, having received a greeting at Mianus’s Landing, and the private mansion The Honorable John Davenport was opened for his reception. The General remained in this house for half an hour, and received the visit of hundreds of persons of both sexes. A salute was made, the bells were rung, and this beautiful city with its joyful inhabitants, particularly distinguished for many beautiful women, it exhibited all the life and joy of a city. “

Located at 129 Davenport Ridge Rd in Stamford, Connecticut, Deacon John Davenport House with its commanding view of Stamford from the top of the ridge makes it one of Stamford’s most significant historic homes listed on the National Register of Historic Places.