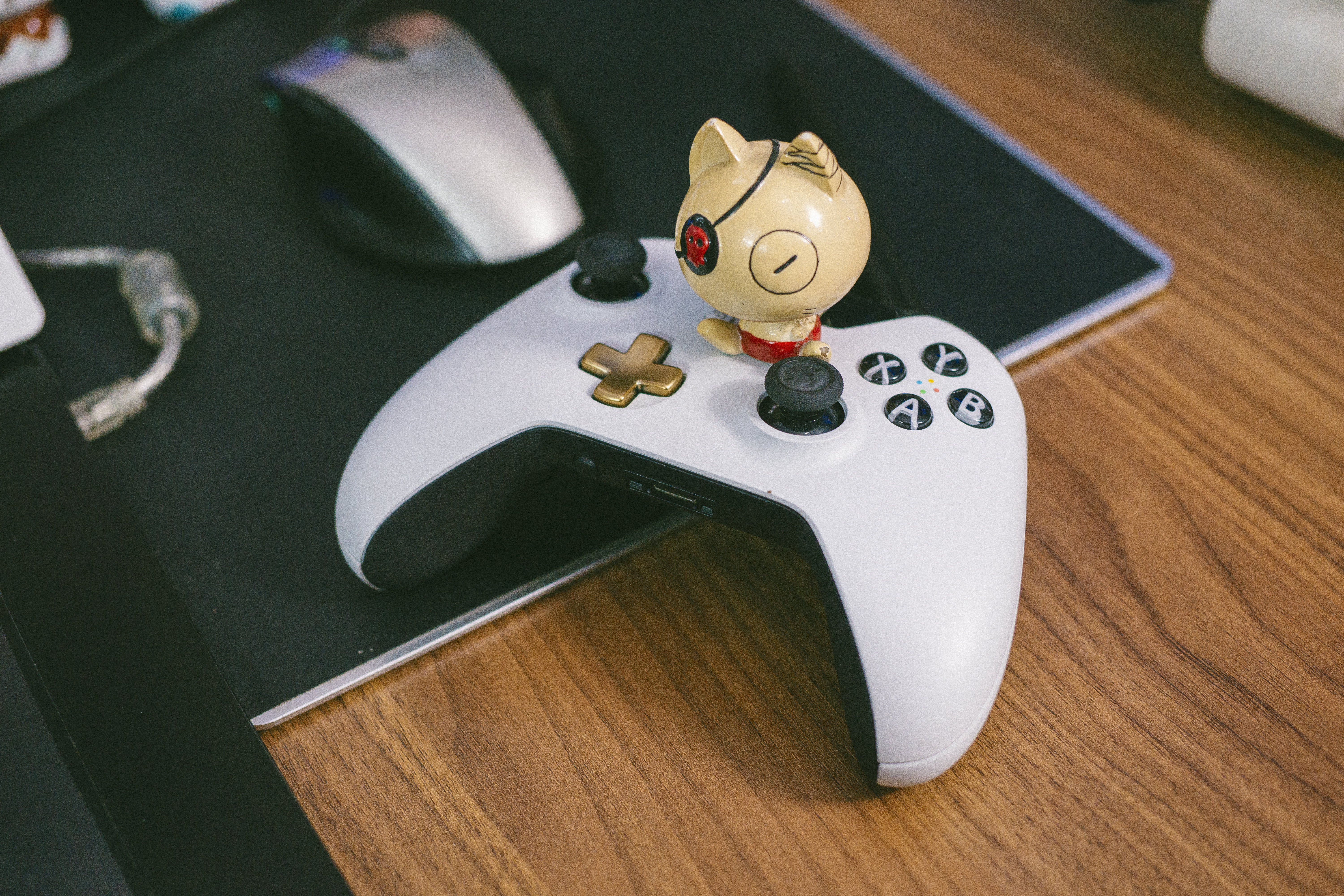 Today I had a chance to spend some time on Garnet Chronicle, an anime-style RPG, but unfortunately it is the Japanese version and there is no release date for the English version to my knowledge.

Since it’s in Japanese, I know vaguely what’s going on – until now! Your hero character is a knight student from a knight academy. His first mission is to bring a letter of recommendation from the beginning of the academy to the commander somewhere near the village. Suddenly the entire battalion is being attacked by an evil looking character and his werewolf companion, no surprise the entire battalion is wiped out and of course our main hero survives but is barely saved by a sexy thief / treasure elf . Hunter. From then on, he will join you in the search for the “Evil Mind Stone” (sorry, this is a direct translation from Japanese to English). Then, once inside the “Tower of the Lost”, you meet another character, this time it is a magician class and it joins you after the words. This is how far I am in the game.

The controls are typical of walking with your analog joystick, R will show the map, but so far there is no map when venturing into the dungeons, the circle is confirmed while the cross is canceled, typical Japanese style, the American version can have these two buttons reversed. Unfortunately, there is no run button, so walking can seem slow at times. You can also save the game at any time and fortunately the menus are in English as well as the explanation in Japanese, although only the menus.

The game is pretty much the same old turn-based RPG similar to Final Fantasy (up to Final Fantasy X-2, as the battle system has changed as of FF11). You and your enemies will take turns attacking / defending / casting magic at each other. Which is fine, except it feels really slow and pretty boring, it would make a big difference if the attack was smoother and faster, so that the attacks are executed as soon as the previous one finishes its movement. But as you gather more people on your team, the fight gets more interesting and quicker, so it’s not so bad after all. Level grinding is also part of the game but is not required. However, it’s surprisingly quick to level up, at least for the first 20 or so levels, which can really speed up the grind. As you finish each battle, you are rewarded with money, experience, random items, and skill points. Skill points can be spent in each character’s skill tree to unlock more powerful attack and support skills. Unfortunately, skill points are shared between all of your characters! And last but not least, the money you earn in each battle will obviously go to buy weapons, armor, and support items. There are also cards and stones that can enhance your weapons, such as converting your sword to have an ice element and enhancing your special abilities. Treasure chests are scattered all over the map, inside buildings, in the forest, or anywhere in the villages. Some are less obvious as I have found a hidden one so far.

One cool feature that I’ve never seen before, at least in an RPG, is the “sneak” feature. When you approach your enemies from behind without being detected, you can deal damage to them before the battle begins. The same applies to enemies, if they saw you, they would run towards you and if your back is in front of them, you will be attacked first. You will know when your enemies have seen you when an exclamation mark appears above their heads. This feature is independent of who strikes first when the battle begins, which means that there is a chance that you can strike twice before an enemy attacks you, the same applies to enemies. If you can use this feature, you can really gain the upper hand when fighting and it makes battles much easier.

The graphics are not fancy at all, but they do have a well-drawn anime style. Everything is 2D based, but don’t let that get you because, although the characters are simple 2D sprites, their expressions and body gestures can be clearly seen depending on the situations. There are also nice flashy special effects when your characters use their special abilities.

One thing I don’t like is the fact that all enemies look the same on the map, so you don’t know what kind of enemies you will be facing until the battle screen appears. I don’t see why the developers can’t make enemies appear on the map as well. But then again, what if there are more than one type of enemies, which one would they show? Maybe that’s the reason why.

Your typical anime music, your characters and enemies will say something before attacking, which makes the battle less boring. Sometimes your characters will even speak during conversations. I can imagine that the English translation will be bad and take away the Japanese “atmosphere” like any other game that went through the Japanese to English translation. In general, the music is great most of the time, but it can get a bit repetitive at times and have annoying afterwords.

In general, I think this game is worth trying, this type of game is nothing new, but it is still enjoyed. I had trouble turning off my PSP until it ran out of battery while playing games. That should give you an idea of ​​how addicting and fun this game is, especially for level grinders like me. Hopefully the US version will be released soon so that English speakers can enjoy this game as much as I do now. And for those who can read Chinese, Japanese, or don’t care about history, they should be able to get a copy from eBay or YESASIA.