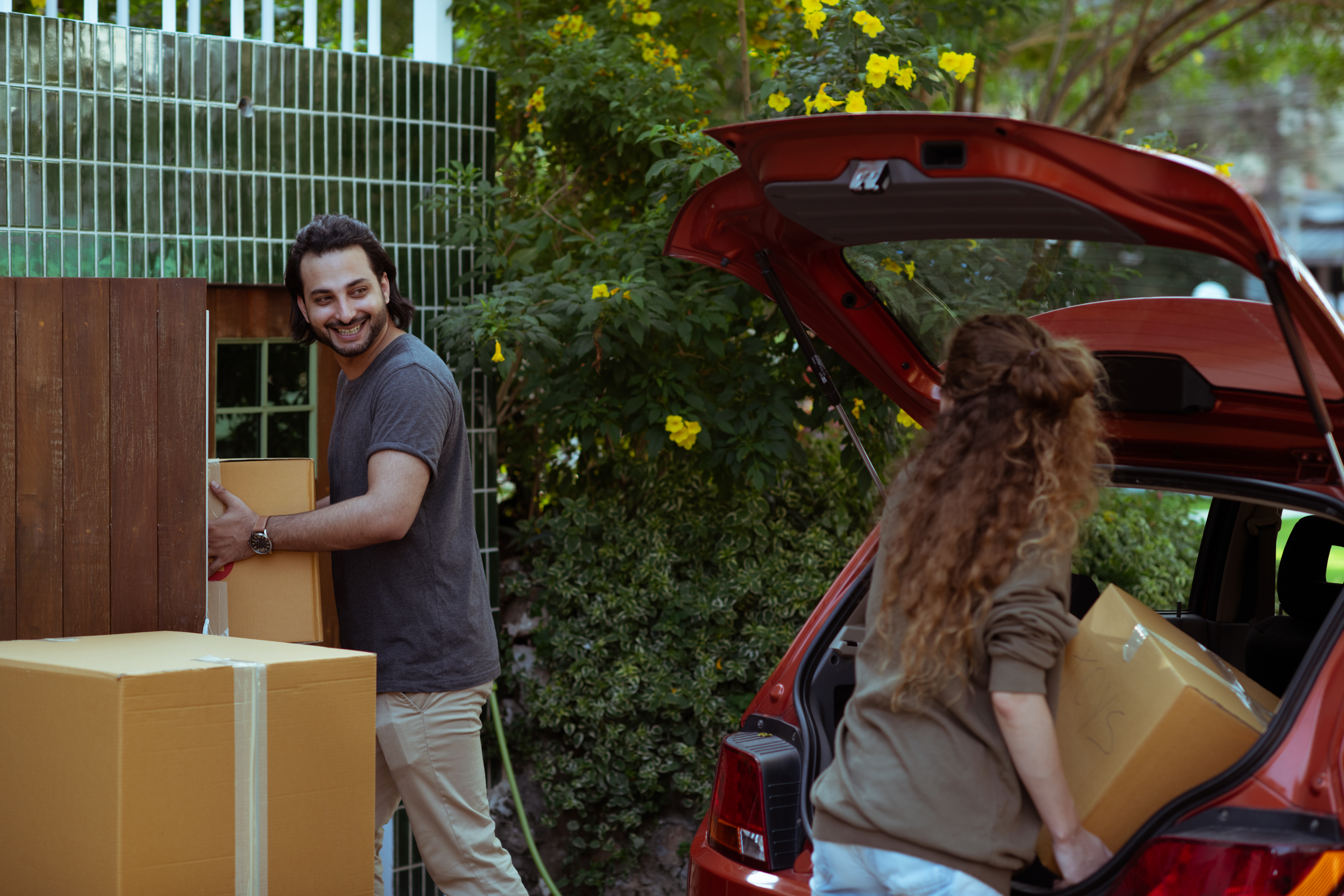 As a young man growing up in Harvey, Illinois, a suburb south of Chicago, I accepted the idea that every white person in America was persecuting me. When I arrived at Benedictine College, a predominantly white private school located in Atchison, Kansas, I thought I was in for a lot of harassment and discrimination. I thought someone like Governor George Wallace would come out and barricade the school gate. Surprisingly, my arrival at Colegio Benedictino was uneventful. Most of the white students and residents of the town were friendly and courteous. I thought they would be busy plotting against me and my kind. Instead, the white students had other things on their minds; being one of them the consumption of alcohol, mainly beer.

Specifically, there have been white people who have been hateful to me in my life. His behavior reflected the content of his character more than the color of his skin. What the ancestors of some whites did to the ancestors of some blacks in America was despicable and deplorable. Neither the whites nor the blacks of today were ever masters or slaves. Neither of them was likely in the Ku Klux Klan or a victim of Jim Crow laws.

Today, there are black Americans who have done quite well financially. Some of these successful blacks are playing a dishonest game with blacks who are still struggling financially. Instead of acknowledging their success to the poorer black population, they have chosen to launch claims that the black man will never succeed under the rule of the white man. They could go into impoverished neighborhoods and show other blacks, step by step, how they achieved their success. Some still have the attitude that I have mine and they have to figure out how to get theirs. They parade showing off their success in the form of luxury cars and clothes. Some have made their fortunes at the expense of poor blacks, so they have to show them that they are “down” in the fight.

The world is full of good and evil. The demarcation between good and evil is not black and white. It’s time for Americans to stand up and look at people based on their actions. The wicked will always show their character based on their deeds. The Bible tells us how to love, but we ignore the word of Almighty God. We are divided as a country and that division is wider every day. I wrote a song 20 years ago that expressed my feelings about this situation. Is named Cantwebe and challenges us to be more human with each other. Here are the verses and the chorus offering words of hope.:

I could be your brother, if you didn’t steal from me

You could be my new best friend, if I treat you with respect.

They could be well understood, if they tried to understand

Or it could see us sink under more lies, more hate and more sin

I could have the courage to let you into my existence

You could help me prove you right, if you offer less resistance