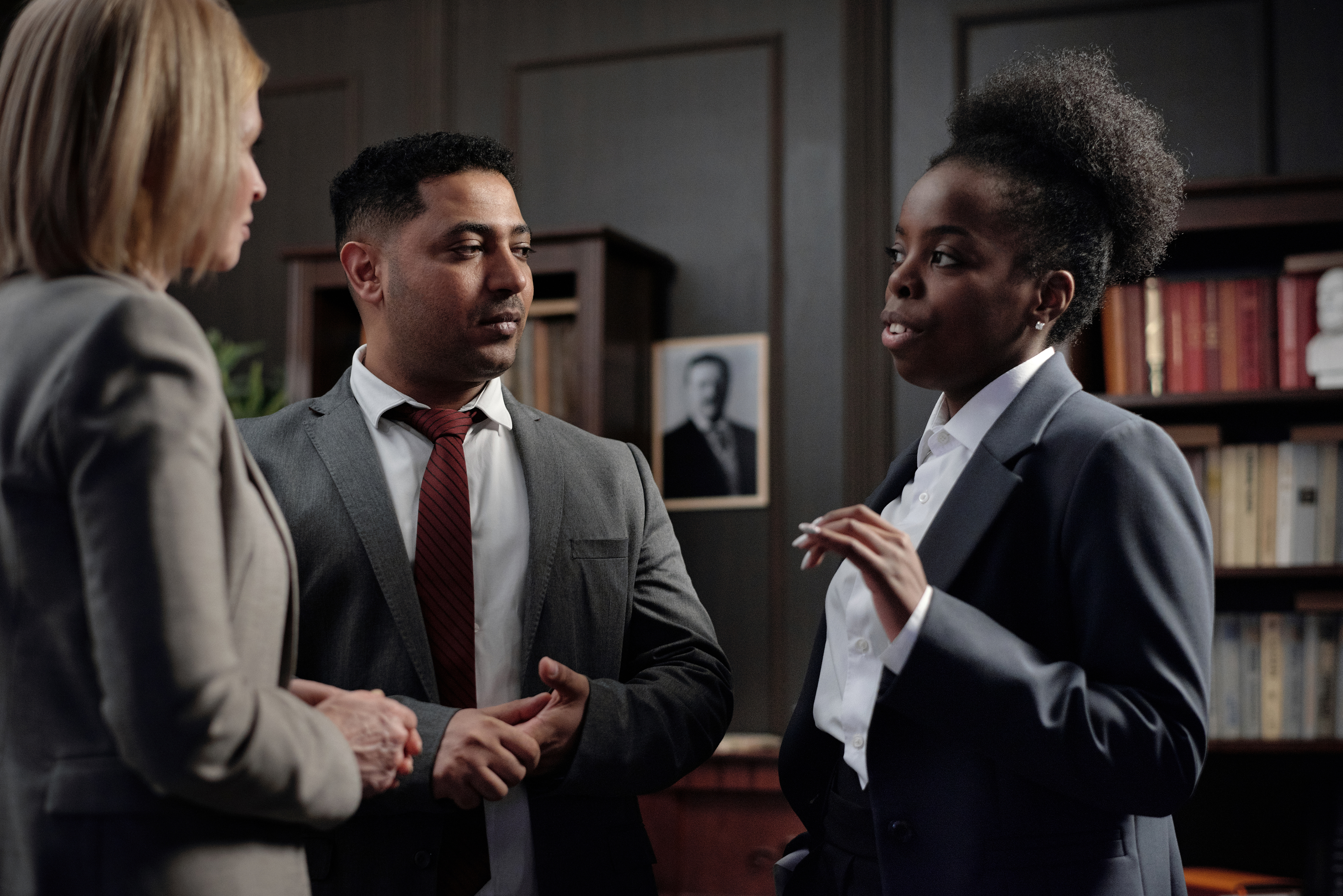 World leaders have debated the merits of sustainable development and a green economy at Rio+20, the United Nations Conference on Sustainable Development in Rio de Janeiro.

Protesters have used the event to highlight injustice.

However, listening to the current political discourse in the US makes me wonder if anyone in government is seriously considering moving towards a green economy.

Wall Street bankers, brokers and speculators remain so obsessed with profits and bizarre anti-populist goals like killing Dodd-Frank, the already weak consumer protection law, that real values ​​are swept away like last quarter’s balance sheet. Concepts of quality of life, a better place for children, and the continued proliferation of the American way, where everyone has a chance to succeed, are nothing more than hot air.

Robert Redford put it succinctly in a Huffington Post article: “We can do better,” he writes. His point is that with so much at stake, we need to shift the emphasis a bit to clean energy and eliminate the nearly “one trillion dollars in subsidies … given to help the fossil fuel industry” every year.

This is the opinion of the author and activist Bill McKibben, from an email he sent to the 350.org network: “We know that world leaders are unlikely to achieve a comprehensive climate breakthrough in Rio.” But he says that stopping subsidizing the fossil fuel industry “would give renewable energy a fighting chance.”

The buzzword now is employment. The issue is so important that people are ready to jump into anything, even a silly pipeline project that taps into perhaps the most planet-cooking reserves Earth has to offer.

Redford says, and is backed by numerous studies, that every federal or state dollar invested in clean energy multiplies the return on fossil fuels many times over. Truly, that’s the kind of work that makes sense. Here in California’s San Joaquin Valley, we’re trying to build a ready workforce. A consortium of community colleges has come together to prepare a curriculum that meets industry specifications and enables a green energy renaissance.

So the intent is to create living wage jobs, rather than positions that perpetuate and exacerbate extreme economic divisions. The middle class is no longer bulletproof. Income is declining.

So how does a green economy fit in? Apparently not easy. If it were up to me, I’d say, “Make America energy self-sufficient in 10 years, emphasizing sustainability.”

That’s not to say we should dump oil entirely. The stuff has been pretty good for us. Let’s give it a chance to make the world a better place by allowing American ingenuity to fill in the blanks.

Britain’s former Prime Minister Tony Blair and a group of international statesmen and business leaders have penned an open letter advocating a “clean revolution,” which they say is essential to “saving our economies from the crippling costs of runaway climate change and create meaningful jobs and improve energy security.

The group backs a campaign by businesses and governments calling for “green growth” to get out of the global recession.

Topical, especially with almost half a dozen countries in the European Union on the brink of financial collapse. Greece picked the Tories by a creaky margin that gave markets a breather. But the future is unknown.

Kathleen Rogers, president of the Earth Day Network, says there is a chance the Rio+ Summit will get results, but “the outlook is bleak.”

Normally, I love that pessimistic stuff. Feed the curmudgeonly spirit I got from 24 years in newspapers, publishing or editing stories about the best and worst of people.

Rogers says the UN event two decades ago sparked real optimism and a climate change treaty that “charted a new course toward sustainability.”

Implementation is a completely different topic. All that optimism from the first Rio summit was bitten by Spike, my 14-year-old blind and toothless dachshund. Oh, he still barks like crazy, just like those of us who believe in a sustainable future. But we need a pitbull.

Adding some fangs, or even some worn teeth, requires agreement and action. I think it wouldn’t take much. Many are willing to give their all to extract energy from those green dilithium crystals.

UN Secretary-General Ban Ki-moon’s Sustainable Energy for All initiative has lofty goals, calling for universal energy access, doubling energy efficiency and doubling renewable energy by 2030. But he has allies.

The European Wind Energy Association says that 75 countries around the world have installed wind turbines and 21 have more than 1,000 megawatts generating power. He says that with the support of the right policies, projections show that wind power will double capacity by 2015 and again by 2020.

“This can be done,” says Kandeh K. Yumkella, Director-General of the United Nations Industrial Development Organization, in a statement.

After all, what choice do we have. Really?