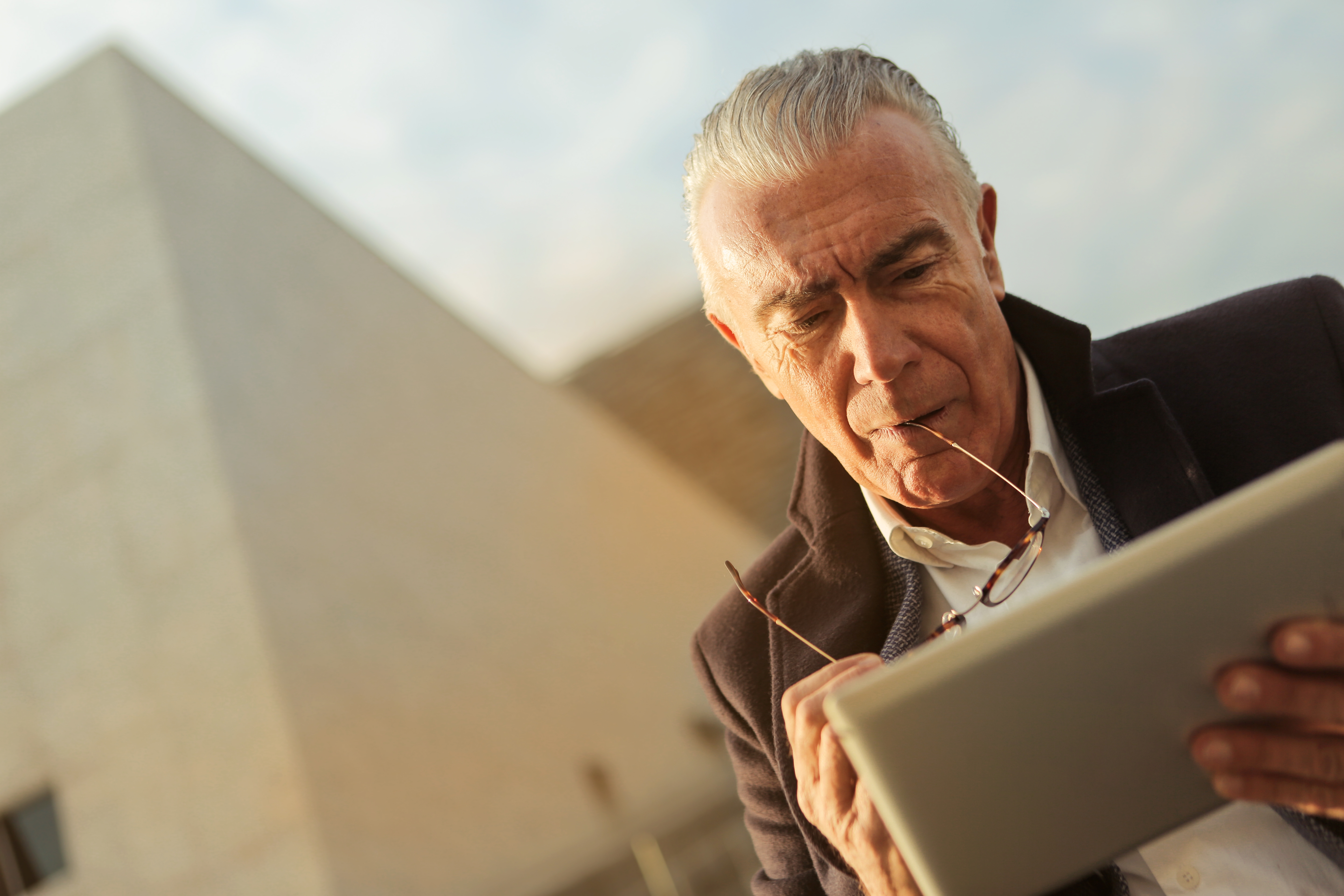 Although the word scaffold represents an execution platform, i.e. a raised platform, on which someone is hanged or beheaded as a form of punishment, but it is used here in this article for its other meaning that reminds us of a framework. to support the workers.

Originally, scaffolding is a well-known word in construction technology, which stands as a temporary framework of posts and planks used to support workers and materials during the construction, repair or decoration of a building. In other words, it is called a support or support frame. In traditional society, we have relied on indices such as financial stability, a good marriage, home ownership, and healthy families to indicate our support as a means of growth, but we still recognize that there are many other divergent paths through which we can support progressive change and growth. It’s a fact that people thrive when their lives have meaning and purpose, when they routinely experience optimism, hope, and gratitude, and when they positively impact others through their work and legacy.

The question that appears in our face today is: where will people find meaning in their lives? Meaningful life can come through the awareness that individual life is part of a larger story. At some point we begin to realize that we are connected to humanity and creation in fundamental ways that allow us to transcend the single limited self. Since meaning is the framework in which we understand existence and creation, purpose is what defines our specific role in that larger human story. We progress and prosper whenever we find something to do with our lives that is consistent with our beliefs about the meaning of life.

A people-oriented project is what the world needs today. Many years ago, many people experienced what I can call a “simpler life.” This is because if a man was a carpenter, his son would probably be the same. That’s because the store was at home and the boy worked with his father. The son watched intently as his father cut the wood, planned and smoothed it, and then put it together to make a table or bench. It was learning by example. The story is quite different today. Most young people don’t learn their trades like that anymore. They would rather leave home and pay large sums of money elsewhere to learn what could have been freely taught to them. If it had been that they learned correctly, there would have been no problem. This has made today’s vocations too complex and formation too demanding.

One aspect of life, however, is the same as it was years ago. While many parents don’t have apprentices to watch them put their beliefs into practice, some other parents do. Their children not only learned from them how to do things, they also learn about life. They saw their parents’ values ​​and ethics in action every day in their homes. This goes a little further to explain to us why there are so many people today who still find their purpose in their vocations and families. As our theme suggests, the most important thing to keep in mind here is that purpose in life is determined by our life ethic: the character and moral stance we take in the world. Considering the impact of the global economic downturn, many people have inevitably been forced to experience an alarming rise in unemployment. And the higher the percentage of people without work, the more problems our social agencies will have to face. Alcohol and drug use increases. Domestic violence is on the rise. Crime rates increase. Some people can’t seem to stay out of trouble when they have free time on their hands. Learning by example, especially on the home front, takes on immense importance.

When wicked men threw the apostle Paul into prison, hoping to put an end to his ministry, his plan failed because Paul found hope and encouragement in the brothers—the home front. He didn’t know why God allowed his imprisonment, but he saw how God used it for good, telling us that giving support to other people will eventually help them find gains in their losses. Let us remember that the greatness of the power and effectiveness of our service to Christ is in exact proportion to the measure of our surrender to Him, suggesting that just as God’s love and giving are inseparable, so is our giving, an expression of our love. for others. This goes far beyond simply confessing our love to people; true love is expressed in mutual support and daily dedication to the Lord.