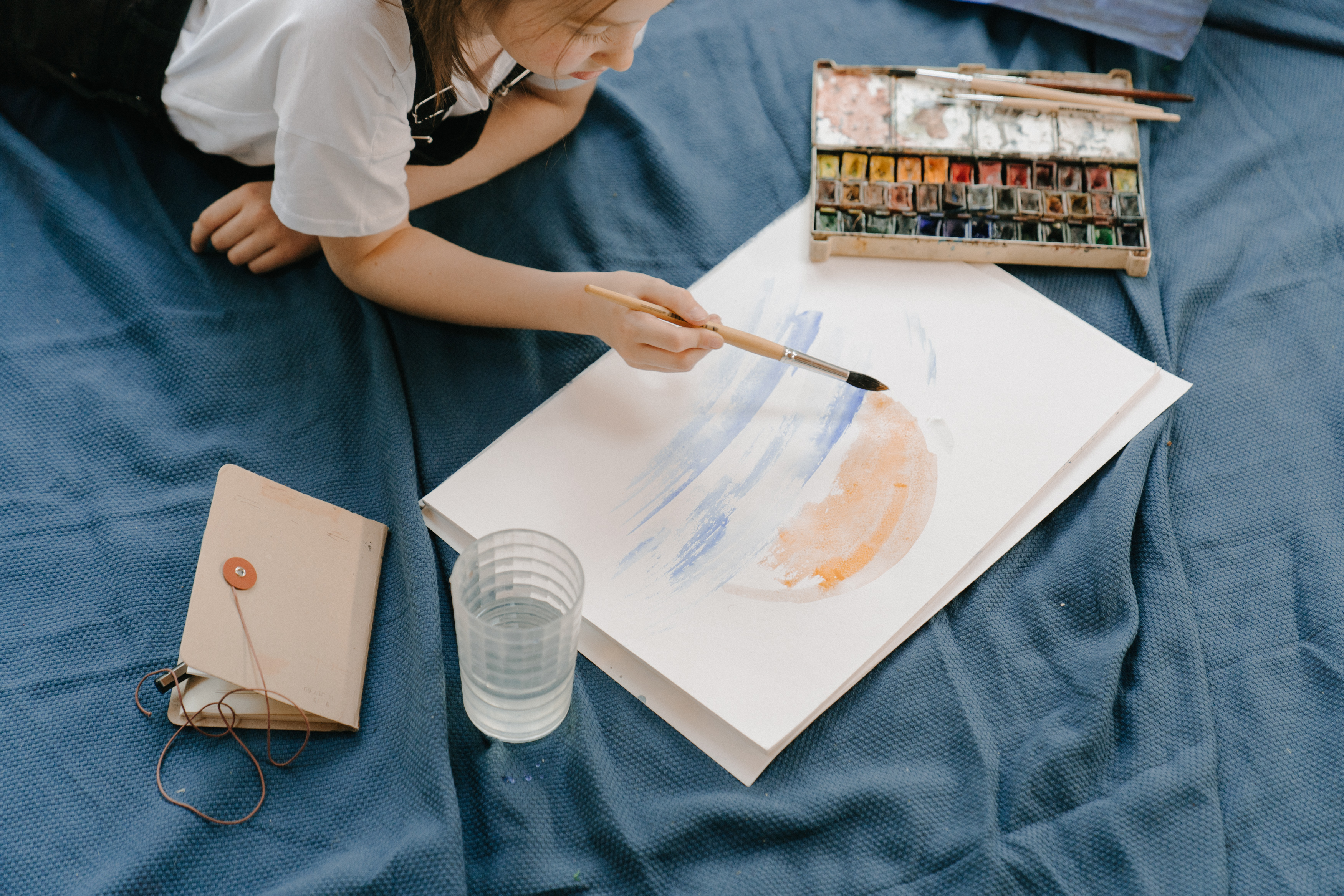 The Solomon Islands recently celebrated 33 years of independence. When I was a kid growing up in the village, I used to see my fellow villagers excited about this particular day. In our language, independence (Tetu kakaike) literally translates as being alone, rather, not in terms of isolation but of maturity and maturity. The word is used effectively when young children first stand up unassisted. This is indeed cause for celebration. We have come of age. We are, in our own right, a sovereign nation.

Looking back on our 33 years of independence, it can be said that we have had good times and bad times. I couldn’t help but wonder if these are the Solomon Islands our founding fathers envisioned them to be 33 years ago.

As I reflect on this special day, I’d like to look at a few key areas that might help shed some light on what happened and perhaps some indications of what’s to come.

It is interesting that our national anthem speaks of – Joy, Peace, Progress and Prosperity. Today I would like to reflect on prosperity and let you reflect on others. In particular, I would like to develop the economic discourse, once again leaving the social and environmental discourse for you, my fellow citizens, to think about. To help me do this, I have looked at some data to give an idea of ​​our economic progress.

As a generation Y’er (1980 onwards), I just don’t know what it was like before independence, the data on this is pretty non-existent. However, for the sake of this special day, I would like to ask the question: Have we progressed and prospered financially? Well, let’s compare ourselves to other comparable economies 33 years ago and now, in our own region and elsewhere.

First, let’s see how far we’ve come. Currently our population is estimated to be around 530,000 or so with a nominal GDP per capita of $1,223. We are classified as a least developed nation with high unemployment. 75% of our workforce is engaged in subsistence farming and fishing (in our rural areas). Wood and forest products are in decline, dangerously overexploited. My own tribal land has been affected by this despite tribal opposition to loggers: some scammers and corrupt officials and elected members of the provincial government helped us. So far tribal property. It seemed that government authorities, including the forestry ministry to the Criminal Investigation Division (CID), were on the loggers’ books. What is true for us is probably true for most Solomon Islanders and other land-owning tribes in the Pacific.

On a lighter note, the Solomon Islands are rich in mineral resources such as lead, zinc, nickel and gold, although undeveloped and open to exploitation as well as logging. Our fishery has great potential for national economic expansion if managed properly. Our tourism sector is currently almost non-existent with growth hampered by a lack of infrastructure and transportation (and an uncertain political climate for investment by foreigners with the money and the know-how). It’s a shame, I think we have a clear economic advantage compared to others in our region.

Comparable countries in our region that I would like to take on are Vanuatu and Fiji (based on many similar characteristics that I’m sure most people would be aware of, i.e. government, people, etc.) and elsewhere: Bahamas and Barbados (for the same reason). The US dollar is used.

Let’s look at Vanuatu, they have a similar background to ours – they were taken care of (colonized) by Britain and France before gaining independence around the same time as us. Its population is half of ours but with a nominal GDP per capita greater than $2,835. Their economy is a little more robust than ours. In addition to agriculture and other primary production industries, they have a strong tourism industry and an offshore financial services industry; basically, their service industry is bigger than ours. They may be more politically stable than us: investment confidence matters here!

We can’t compare ourselves to PNG (for obvious reasons), but we can compare to Fiji. They have a slightly larger population than ours (850,000) with a nominal GDP per capita greater than $3,518. They liberalized their economy in the 90’s which resulted in a boom and expansion. They have a very good tourism sector with a slightly more robust economy (a mix of some industries so they are not as exposed and rely on putting their eggs in one basket). However, political instability resulted in the slowdown of its economy. Uncertainties over land tenure also played a role in this.

The Bahamas and Barbados are small island states in the Caribbean with beginnings of their nationality similar to ours. Maybe we were more alike 33 years ago than we are now, but that’s the point. These two countries are roughly the size of Vanuatu in their population but with significantly higher nominal GDP per capita of around $22,000 and $15,000 respectively. Its success is attributed to a more developed economy that is more robust. Their governments are more stable with liberalized economies that encourage foreign investment. They have invested heavily in tourism some 20 or 30 years ago and now they are reaping the rewards. Tourism represented more than 50% of its GDP per capita, a bit exposed (the GFC tested it a few years ago). However, they do not have mineral resources like we do.

Clearly the Solomon Islands have a distinct economic advantage given our resource base and potential in tourism. Our local economy is overly dependent on the forestry sector which is unsustainable, in fact we are running out of forest to cut down. What we need is a more robust mixed economy and an increase in the service sector (we are mainly a primary production economy supplemented by handouts from elsewhere). Comparing ourselves to other comparable economies, it is very clear that tourism is a clear winner – look at Vanuatu, Fiji, Bahamas and Barbados (the last two countries as a benchmark 33 years ago, they are way ahead now!). What I am trying to get at is that if our leaders had done their homework 30 years ago and set us up, we would be in a similar position to the Bahamas. If you’ve read Dr. Transform’s essay a few years ago, King George High School was more or less that: what a missed opportunity.

If you think about what I described above (or tried), we can come to the conclusion that we need a stable government, a liberalized economy (the Indians and the Chinese also tried it, it sells itself), capital investment in the right areas that will stimulate our economy from the bottom up. We have to move from relying primarily on logs and fish to establishing our service sector. Let’s see what works elsewhere and adopt it. Our mineral resources are promising, but we must be careful. Our government needs to think strategically here, adequate fiscal policies must be implemented to protect our interests (I mean economic, social and environmental). Look at what is happening in parts of Africa, rich in resources but completely screwed.

It’s no secret, we have a distinct economic advantage over Vanuatu, Fiji, the Bahamas and Barbados.

Let’s hope the next 33 years are good for us.