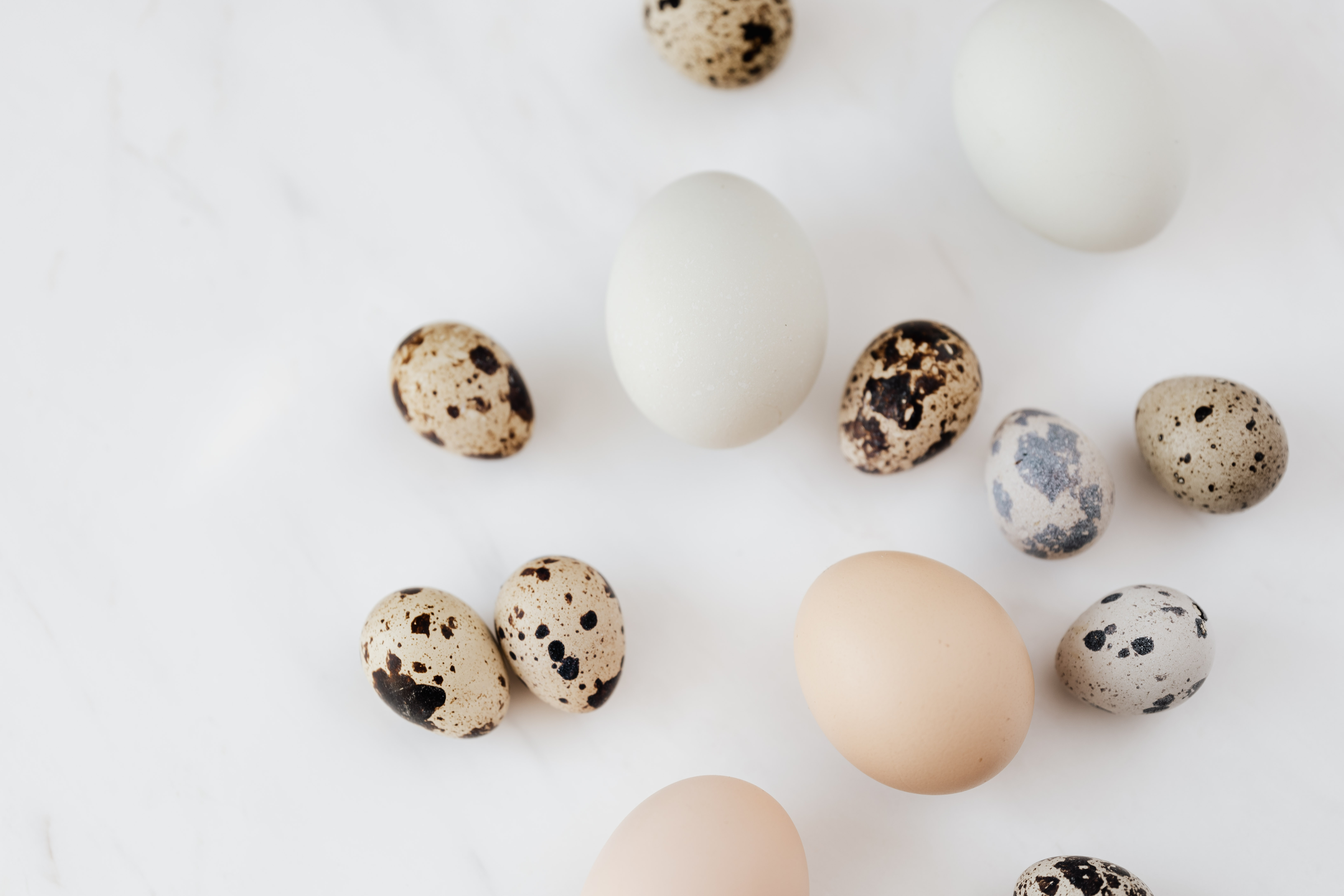 Benchmarking has been a buzzword for four or five decades. It came true in the years when TQM (Total Quality Management) was the only gospel truth on how to become the best. The Japanese had taken over the world and America and Western Europe to catch up; they needed to compare the best of what the Japanese were doing. And who proposed and continued to propose these ideas? You’re right, the big guys: BCG, Bain, Accenture, PWC, McKinsey, KPMG, Deloitte, Gemini and the rest.

Benchmarking 101 simply says to get all the metrics of how your best competitor is doing and compare it to their performance. Wherever you perform worst, that’s the gap. You’ve soon cracked the code. Take immediate action to close the gap and you can be as good as or even better than them (your competitor). They backed up their presentations with fancy two-by-two charts (visual processes, as Alan Weiss calls them) and CEOs looking for increasingly expensive quick fixes would accept the recommendations and their treasuries would be poorer for it.

Tell me, if benchmarking really is this cure-all antidote to lackluster performance (the big guys would deny they said it was a panacea), how come Kodak didn’t analyze their path to survival? How come Nokia couldn’t compare their path to success and beat Apple and Samsung? What about Motorola who invented cell phone technology and Xerox who taught the world how to copy? Why couldn’t the bluest of blues do it, with all the technological wizardry of it, and had to send John Akers to the labor market? Beware, the elephant cannot dance unless and until it decides to dance by changing its genetic code.

So here are the top three reasons why you should never touch benchmarking with a ten foot pole if you really want to be great, break new molds, and make the competition irrelevant.

1. Benchmarking ignores the culture of the best-performing organization
This is the mother of all reasons benchmarking is a fatal flaw. Assuming you’re Intel and the Japanese are eating your lunch, what do you do? Do you go on a retreat and compare the Japanese to blow them out of the water? Will you call a town hall meeting to make everyone aware of the threat from the Japanese and quickly form Quick Action Teams (QATs) to compare the Japanese and pave the way for their glorious return? Do you send your top executives to Harvard to learn the best of benchmarking in order to build a wave movement that makes them invincible overnight? Nope! Nope!! Nope!!! You do what Andy Grove, Robert Noyce (and Gordon Moore) did. They say goodbye to themselves and start all over again. Remember, only the paranoid survive. You can’t beat the Japanese in hand-to-hand combat because the cultures are different. Period! Haven’t you heard that culture will eat breakfast strategy?

2. Benchmarking looks to the future in the rear-view mirror
Assuming you’re IBM and it’s the most admired company in the world and you mock it as Big Blue, and you hear that two little boys are playing in their mother’s garage and say they want to overthrow IBM. Do you postpone your board meeting and send spies to see what the guys are up to or compare them? Compare what? Benchmark Apple I or Apple II or iMac that don’t exist yet? The Big Boys would deny ever saying that you should compare in such circumstances. But didn’t they say benchmarking was the alpha and omega of competitive tools? You will never see the future in your rearview mirror, even if you are a magician. The truth is, when there is an interruption (air travel interrupts sea travel, the computer interrupts the typewriter, the bow and arrow interrupts the weapons, etc.), everything resets to zero, so no amount of benchmarking can save you. We live in an age of discontinuity, thanks to Peter Drucker, and when discontinuity hits you and your industry, benchmarking is recklessness of the highest order.

3. Benchmarking ignores critical thinking and cannot help you invent the future
The best way to own tomorrow is to invent it. Benchmarking can’t help you do that. Benchmarking is actually the antithesis of reinvention. The most revolutionary inventions of our time were not and never are the product of benchmarking but of critical thinking. Think of products as mundane (now) as paper, post-it-note and light bulb, to name three. These things never existed before until people’s imaginations brought them into reality. To invent the future, you start with a clean slate. You ask simple questions like “why is this job important?”, “what is it for?”, “why this (and not that?”). others are busy benchmarking and catching up with the supposedly best companies.

If you look closely, benchmarking is at the heart of so-called international best practices in industries around the world and who are the proponents of this “best-in-class” concept? The great powers of consulting! At best, let me admit, benchmarking can help you make a little incremental (additive) progress, but that’s not what you need. What you need is exponential (geometric) progress. Now that you’ve read the top three reasons why you should never benchmark, don’t waste your time on benchmarking. For any new project you want to start, start with a clean slate. Yes, reinvent the wheel. Remember, Apple reinvented the phone with the iPhone, Starbucks reinvented coffee shops, and you can reinvent yours. Go ahead and do it.