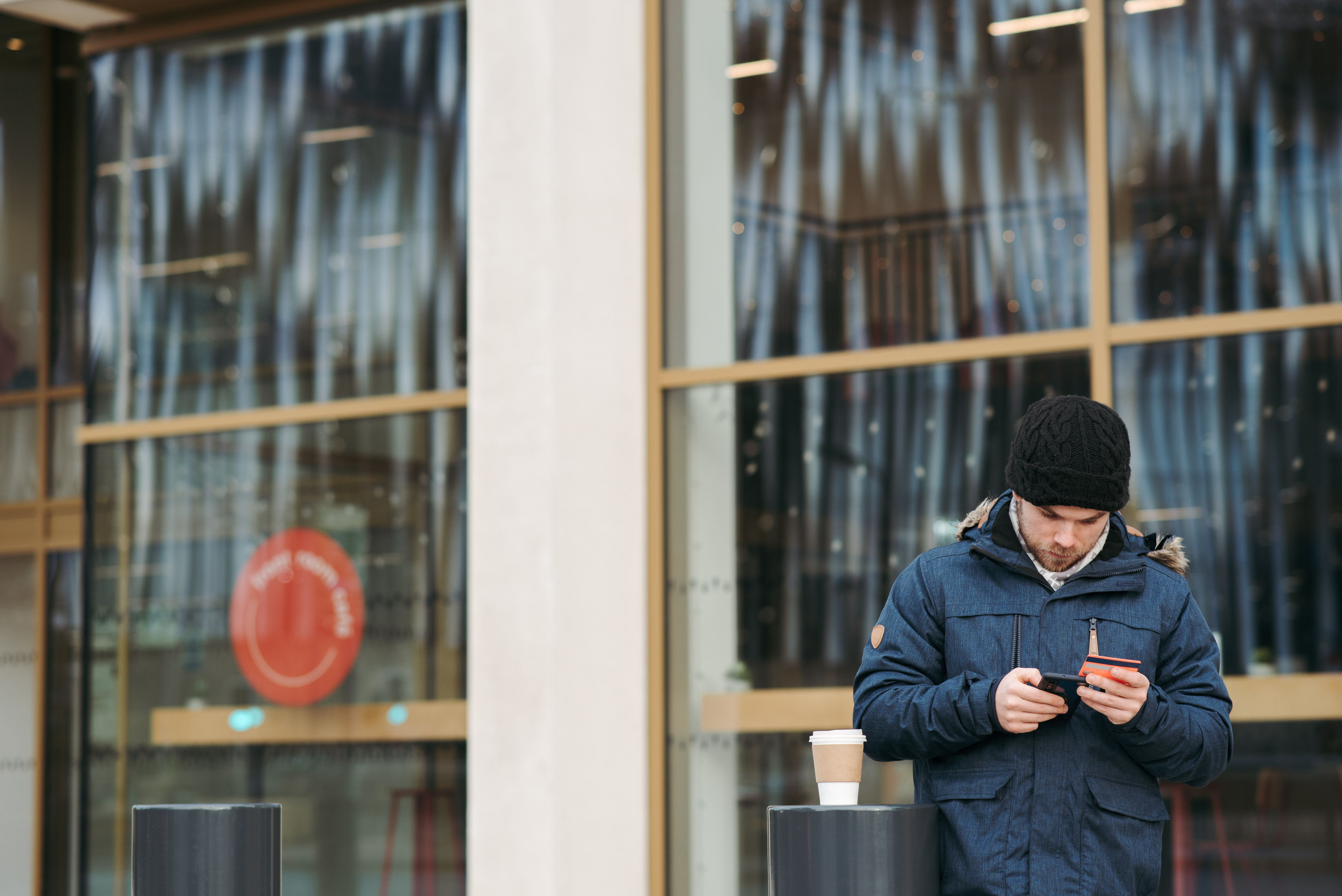 I recently discovered the fascinating world of Zetiology. I was curious as to what this art style really encompassed, but struggled to come up with a definition for myself. That is why I have searched for some clues for you to consider.

Did I do it right, I wonder?

Here’s what I know for sure: Zetiology is an art form based on the work of Teesha Moore. Teesha has a website that showcases her work. When I entered her site, I found myself in a different world and got lost in it for a while just marveling at her creations. What I didn’t find was a written definition of her art. It would be hard to define something you do intuitively and naturally, so maybe that’s why there’s no writing to help the viewer understand. However, the reasons for not defining Zettiology are pure speculation on my part. There are certainly pages of examples of Teesha’s work for people to study and form their own conclusions, but she also wanted a few words to tell me about it.

What else is known about zetiology?

First of all, the word was coined by Teesha Moore to describe a new genre, a mixture of the ordinary and the fantastic. I can see that it’s about creating new creatures made from both the familiar and the realms of fantasy. The new creatures belong together as a tribe: you could call them The Mythical Zettis.

One of the most succinct explanations I have come across is that Zetiology is ‘Sustained Confusion’. When you look at Zetti-style artwork, you’ll probably notice that the parts of animals and people are put together into one shape, with outlines and doodles everywhere so the merges aren’t so confusing. This makes for some original and quirky art that’s a little fun or silly.

Artisans often use black and white elements mixed with bright colors for their Zetti creations.

You may also find quirky words or sayings handwritten or printed in an equally quirky font next to a Zetti creature.

However, a Zetti work of art is more than these few elements. Zetti’s work also produces an otherworldly feel. I often marvel at how people put so many different elements together and make them work so well together.

Another way to think of Zetti’s art is to start with a human or animal figure (ie reality), then combine it with something fantastical or mundane (ie fantasy), such as adding wings to a child’s body. Add other unexpected details like striped legs or cone hats to make the new Zetti creature even more incongruous.

I guess you could think of Zetti as taking traditional ideas and combining them in non-traditional ways. He could take creatures that you would draw, then cut and paste them into a whole new level. Use patterns and textures that contrast with each other as you form your new creature.

To summarize, the ways I have discovered to make your Zetti art are:

Did I capture the essence of Zettiness? Could anyone really do that except Teesha Moore? Perhaps not defining Zetti’s style makes him even more fantastic and mysterious? Guess we’ll just have to draw our own conclusions!