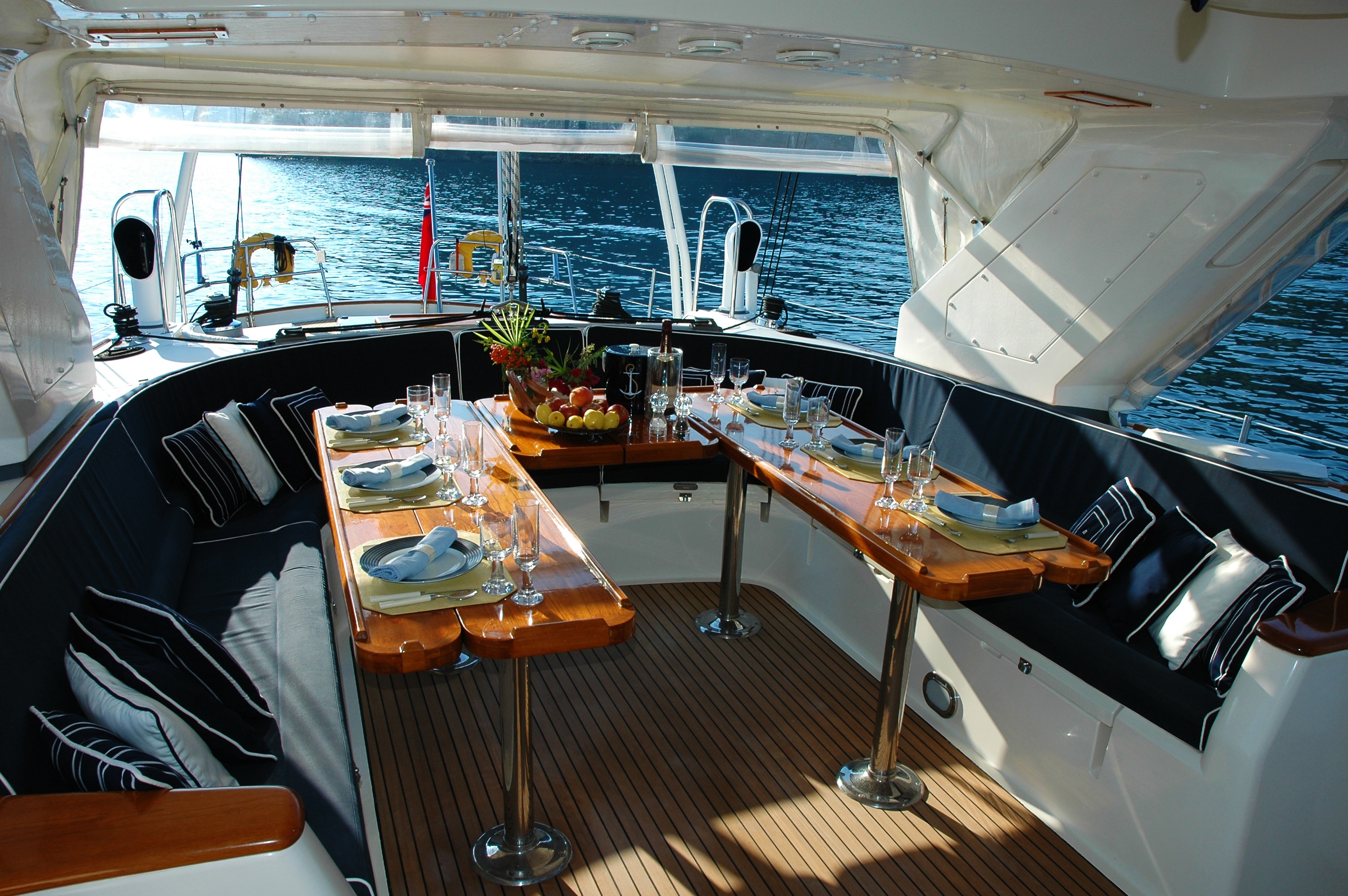 Once upon a time there were two good friends, Bra Kakroch (Cockroach) and Bra Fol (bird). They lived happily together in an isolated village called Dunkoma deep in the interior of Sierra Leone and shared and did things in common. The two then purchased a piece of land on which they proceeded almost immediately to establish a farm from which they hope to make a living. But Bra Kakroach began to develop some cunning and selfish, if not lazy ways. She let Bra Fol do most of the odd jobs while she kept making excuses every time it was time to work. Insofar as Bra Fol was not a dictator and would not wish to be, he would let Bra Kakroach get away with it most of the time.

Then famine struck the land and food became very difficult to come by. Famine gripped the land. Fearing they would starve, Bra Fol one day called Bra kakroach and suggested, “Bra Kackroach, you know what? Let’s go out on the farm and start doing some serious farming. You may never know what’s coming your way.” Maybe God will help us find some food.”

Getting used to laziness, Bra Kakroach began to pretend to be sick and replied:

“Bra Fol, you know that the place and the weather are very cold these days. I’m even very sick right now as I’m talking to you. Even my feet are getting cramps. And to tell you the honest truth, I’m really not well.”

Feeling very sorry for him, Bra Fol went off to the fields alone and took up farming in the hope of surviving the cold and bitter months ahead, when farming will be impossible due to inclement weather. But every time he came home from the farm, he would bring Bra Kakroach some grains to eat.

As harvest season approached, Bra Fol made sure everything was in place for them to enjoy a bumper harvest. She visited the farm regularly, watered and weeded the plants, and drove away pests. In all these periods, Bra Kakroach’s condition never improved. As harvest time approached, Bra Fol called Bra Kakroach to ask her to help him bring the harvest home. Bra Kakroach still pretending to be sick, hastily wrapped himself in a thick blanket, pretending to shiver. Bra Fol then left him, went to the field where he did the much-needed harvest from morning until night before returning home tired and sweating profusely.

Arriving home, he found Bra Kakroach, who upon seeing the bountiful harvest that Bra Fol had brought home remained motionless in bed. Bra Fol told her how bountiful the harvest was, and Bra Kakroach shook her head slightly as she chuckled softly.

The next morning, Bra Fol decided to take a break after undergoing all the rigorous cultivation alone. In his dishonesty, Bra Kakroach thought of a trick that would make Bra Fol leave home at least for a moment so that he, Bra Kakroach would steal and eat all the harvested grains. He said to Bra Fol, “Bra Fol, you know the evil enemies that live in those hills up there. Believe me, they came down here yesterday in great rage looking for you and clothing when they couldn’t locate you that they will surely catch you and eat you next time That was after I told them that you had gone on patrol. I heard them say that they would return the next day, so I advise you to go and hide in the bush immediately and not come back until afternoon.”

Feeling very scared, Bra Fol began to tremble. He entrusted his bountiful harvest to the care of the Roach and quickly took off into the fields to hide.

To say a sick oh kongosa

By telling him he was sick oh kongosa

But then, to tell the honest truth, I wasn’t sick at all, oh kongosa

heh! heh! Heard all this, never been sick, oh, bongos

Bra the cockroach continued to sing and dance until it was time for Bra Fol to return home.

Towards evening Bra Fol, feeling very despondent, returned. Not far from the house he had started listening to Bra Kakroach sing. His entrance into the house surprised Bra Karoach, who quickly hid when she heard Bra Fol’s approaching footsteps.

Bra Fol, now inside the house, checked Bra Kakroach’s bed but was surprised to find him not there.

Then he had an instinctive thought and ran towards the harvest container. When she opened it, she was surprised to find it completely empty and not a single grain was left in there.

Realizing that he had been tricked, he ran back into the house to find Bra Kakroach. But she had just escaped through a window and was fleeing at high speed to save her life. Bra Fol did not give up. She ran off and chased after him.

She then approached him after a long and strong chase and reached out to grab him. But the fearless Roach, knowing that it would mean the end of him, made a quick run away by trotting and slipping swiftly into a hole in a deep hedge into which he never again disappeared to be seen for long. Bra Fol now, with great rage and vengeance, declared the cockroach his enemy and swore that whenever he saw it or encountered his kind, he would eat them.