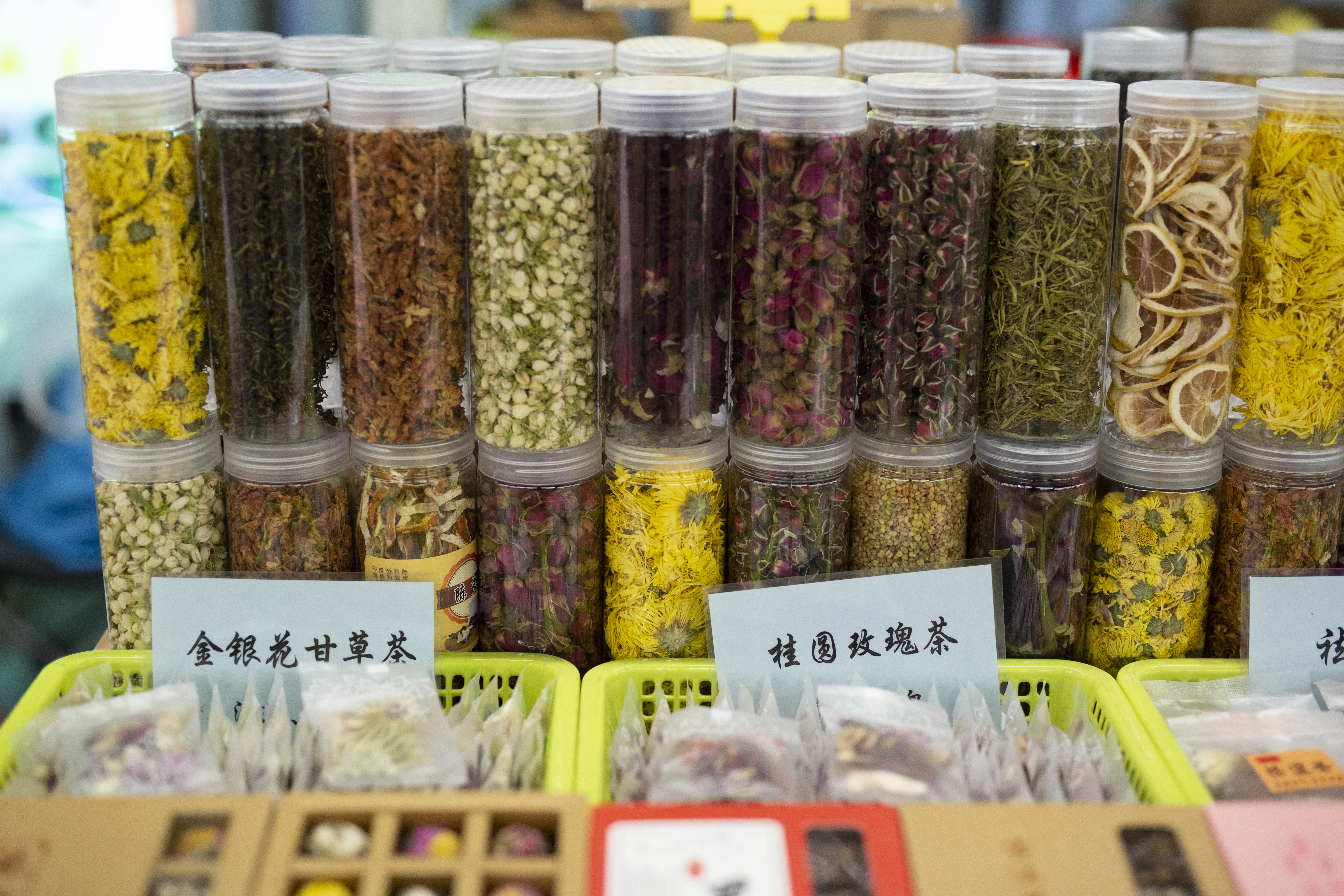 Like previous T-Mobile Curve smartphones, the BlackBerry Curve 9360 still has the exact same type of keyboard and optical trackpad. The 5-megapixel camera, which can capture images and videos at a resolution of 2592 x 1944 and has a geo-tagging feature, is located on the back of the smartphone. The camera button can be located on the side along with the volume control button, all the buttons are rubberized and do not stand out much. This time, T-Mobile has placed the headphone jack on the top of the smartphone, which will probably be more convenient for users who love to put their BlackBerry in their pockets while listening to music. The screen, on the other hand, has a 2.44-inch TFT screen with a resolution of 480 x 360.

As mentioned above, the BlackBerry Curve 9360 will run on the updated BlackBerry 7 operating system. With is a 800 MHz processor CPU and a 512 MB RAM. There is nothing new with the updated OS apart from the improved speed. The BlackBerry Curve 9360 will also have the BlackBerry 7 Webkit browser. Unfortunately, despite being the most improved Webkit browser, it tends to be slow. It can lag and freeze while full versions of websites load and images take a while to display. However, the BlackBerry’s messaging features are still as amazing as ever. Enhancements to the operating system will allow users to conveniently switch between BlackBerry Messenger 6, email and SMS at will. It also highlights the integration of Facebook and Twitter.